MONEY SHOULD WORK FOR PEOPLE | 0% ENTRY FEE WITHOUT BUREAUCRACY | 1 BILLION PEOPLE WITH BASIC INCOME BY 2040!

The Crypto Index Fund That Will Make Basic Income Universal

About us Get Started 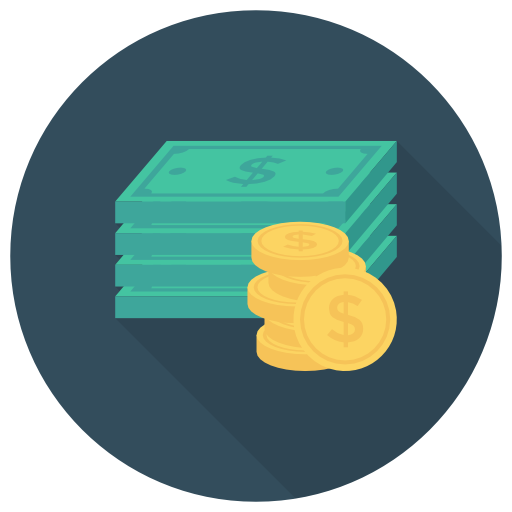 In an increasingly automated world, reliable passive income for your families and causes becomes crucial. Blockchain technologies pave the way. 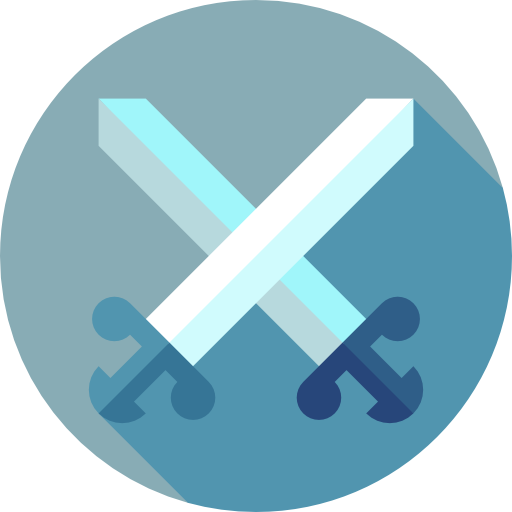 With an index fund on crypto assets, JCF lays the groundwork for 0% entry fee modern investment that is aligned with your interests and works effectively! 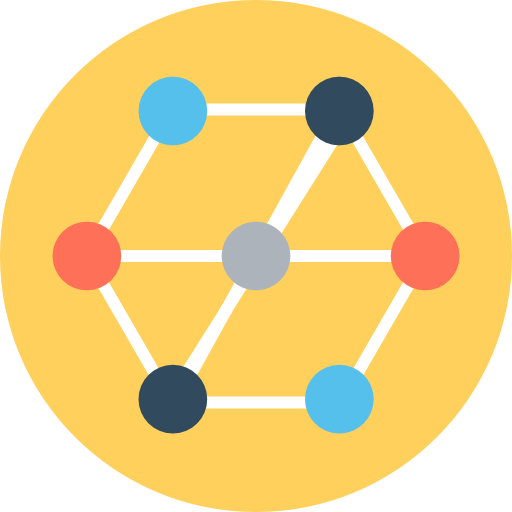 Become a part of the JCF community to harness basic income to cover basic living expenses for 1 billion people!

Joint Commonwealth Fund (JCF) is an index fund designed to achieve Universal Basic Income (UBI) through automated cryptocurrency investment. Wealth is poorly distributed, resulting in increasingly high poverty for people from all walks of life; affordable housing, medical expenses, and diminishing pensions are resulting in poverty rates never before seen. With an index fund that invests in cryptos and runs on blockchain, we put capital to work to both create and distribute wealth effectively, for everyone.

A cryptocurrency is a digital asset that can transfer stored values and has limited supply. It is like gold or paper (fiat) currencies but is faster, more secure, and cheaper to transfer. It is currency’s next evolution, seen by many as the future of digital money.

What is Index Fund?

Index fund is a portfolio of selected assets designed to grow without active management. It returns profits if the asset values grow as a whole. Research shows that index funds perform better than 90% of actively managed funds. Warren Buffett also sees them as the reliable vehicle of choice for most investors.

What is Universal Basic Income?

Universal Basic Income (UBI) is the idea that each human being is entitled to receive a certain amount of money periodically for basic living. Once without the burden to make a living, individuals can pursue personal and social goals more freely (be a full-time mom, aspiring artist, world traveler, or entrepreneur, etc.)

Top 10 Holding
One joins JCF by investing cryptos such as ethereum to build up a portfolio of the top 10 cryptos based on their market capitalizations. Relative ratios among assets held are adjusted monthly by applying an “index fund” strategy.

Open Fund
JCF is designed to be open, as new participants can join any time. You can buy or redeem JCF tokens any time, without having to secure the consent or agreement of any authority.

Dividend-Paying
JCF’s profits (an increase in JCF token’s Net Asset Value, or NAV), ALL go into a “dividend pool”, where 25% of the pool is paid out monthly as dividends to JCF participants, in the form of new JCF tokens.

Redistribution of Wealth
50% of the monthly dividends paid are “common dividend” based on the participant’s token holding ratio; the other 50% are paid as “shared dividend” across ALL verified token holders. Profits thus are redistributed automatically. 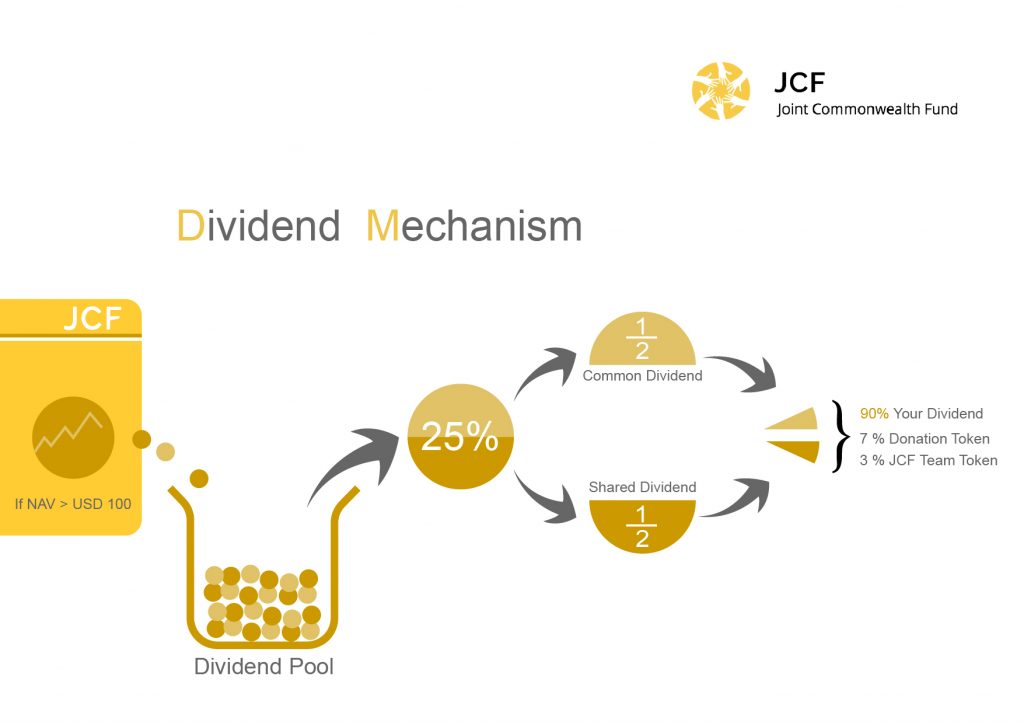 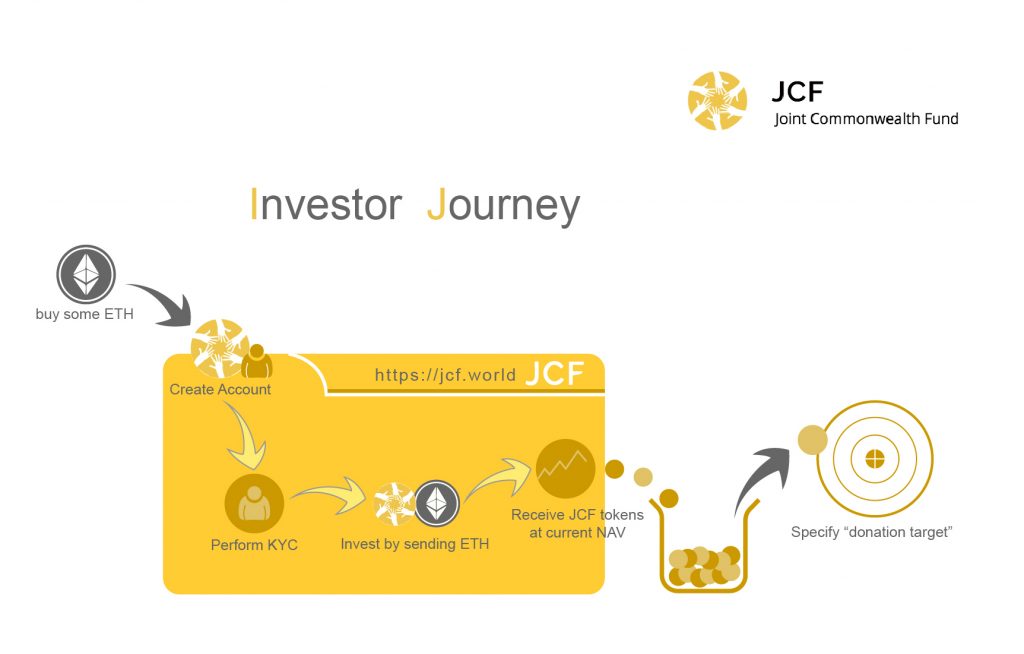 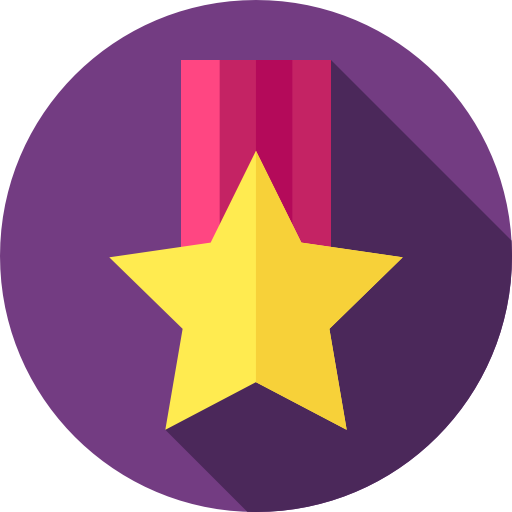 Crypto/Blockchain is one of the most promising, high-growth asset classes that may suppress stocks, bonds, or real estates. With our very friendly fee structure (0% entry, 0% annual), the potential return is maximized over time. 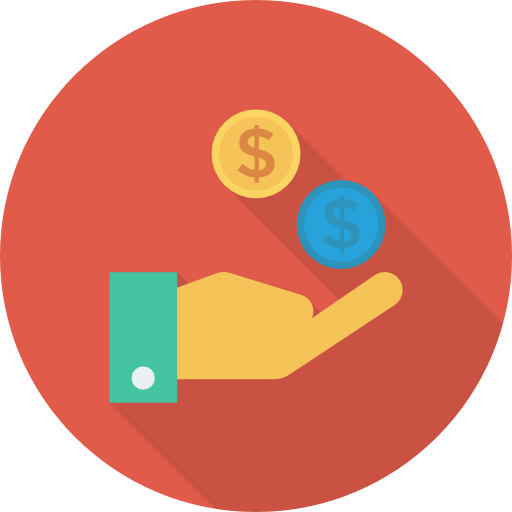 JCF invests with the proven index-based approach and pays monthly dividend tokens that can be reinvested, donated, or cashed out to fiat currency as a source of passive income for ANY purpose, providing financial security and freedom. 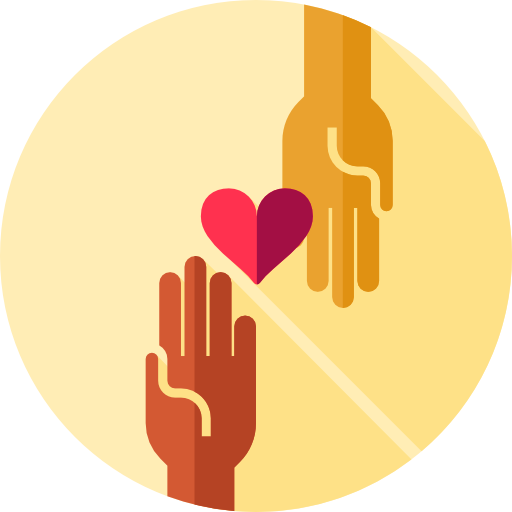 We’re on a social mission, not an “enrich the rich” mission. 7% of the dividends paid are given to individuals or organizations at your discretion. The recipients are entitled to the same benefits and passive income as other investors.

You might have heard of Bitcoin or Ethereum in the news, they are cryptocurrencies. It’s basically digital currency protected by very strong encryptions so that it’s nearly impossible to forge. It’s more efficient, secure, and decentralized in many ways than existing paper (fiat) currencies issued by governments. Because it is issued by a collection of “miners” instead of a centralized agency like the government, its value/price is mostly due to market forces as opposed to government officials or bankers. For major cryptos such as Bitcoin, it’s generally agreed that no single agency / group can control its supply.

Cryptos is a new field and like the Wild West, sheriff is yet in town (though they’re coming! as governments are starting to regulate them). There are many factors that could impact the price, even the survivability of individual crypto coins or tokens. Lacking strong fundamentals, perhaps 95% or even 99% of today’s cryptos (1,600+ as of Aug. 2018) may disappear in 5 years, similar to how many Internet companies rise and fall during the 2000 dotcom bubble. However, that doesn’t mean there aren’t fundamental values to cryptocurrency technology or use cases, where some likely will survive and become the backbone of a new digital economy. With an index fund approach, we’re not betting on any individual crypto, but on the overall trends, and our approach looks at time span of 5 years or more. When you’re taking note of the trend instead of individual performers, the risk is highly reduced. The only major risk is if cryptocurrency fail collectively. However, most trend observers agree that cryptos are here to stay.

Will cryptocurrency be banned?

it’s nearly impossible for crypto to be banned by governments, and there are two basic reasons: 1) the network of machines that sustain a particular crypto is distributed across the whole Internet, and they all have a copy of the same records, so unless the Internet is shutdown, the crypto network will exist in some form; 2) there is a well-established international network of banking system, where money can transfer from any country, to a crypto-friendly country, where it can then be used to purchase cryptos. So even if a government disallow crypto trading or exchange within its borders, its people can still buy / trade / use crypto by buying elsewhere.

in many countries, there are not yet formal laws governing the use, holding, or transactions of cryptos, but most existing laws would trade cryptos as a form of digital properties (similar to in-game currency issued by game companies) and would make it fall under consumer laws. Unless specifically banned (for example, China bans companies from performing Initial Coin Offering, or ICOs). The holding and/or trading of cryptocurrency is not illegal in most countries (please refer to this list on specific countries).

How do I purchase JCF tokens?

Currently a person can only participate by invitation from either the JCF staff or another friend who’s already a JCF member. Next, you need to have some existing Ethereum (ETH) in our to purchase our JCF token. There are many exchanges where you can do this. Once you’ve been invited by existing JCF token holders to create accounts, you will find a custom, user-specific Ethereum address to fund your account. We will then use the current ETH to USD exchange ratio to determine how many JCF tokens your fund can purchase at JCF’s current Net Asset Value (NAV). The purchased JCF tokens will be stored at your own Ethereum wallet address within your JCF account. In the future we may support sending the tokens to your own Ethereum wallet.

How do you mine your token?

The JCF token is based on Ethereum, so all the mining involved are related to Ethereum’s current mining and operation mechanisms. The JCF tokens are created by our team alone, without having to be mined. The scarcity (limited supply) of the token is determined and guaranteed by the JCF smart contract.

How do you support basic income?

The “profits” of the Joint Commonwealth Fund, defined as the increase in Net Asset Value (NAV) of each token of the fund each year, will be put into a “dividend pool”, where 25% from the pool are paid as dividends to all token holders in two forms: 1) common dividend (determined by the holding ratio) and 2) shared dividend (paid to all “verified” natural person token holder). The design is that these annual dividends will serve as a form of passive income to JCF token holders, and when the amount exceeds some minimal living requirements (which vary from place to place), it can then be considered as a form of “basic income”.

How is JCF different from other “financial products”?

We differ from other financial instruments in our WHY and HOW: JCF started with the intention to realize UBI sooner than governments enactment, and to let technology serve humanity, instead of the other way around. As such, JCF in practice is more like the a “social dividend” system paid from a sovereign wealth fund as proposed by Guy Standing, except that this fund isn’t started by government, but by private investors who identify with the social mission of the fund. But the mechanisms are similar: when such a socially-oriented fund is established and may generate profits/dividends over time, the dividends can be redistributed to existing members such that everyone benefits, and wealth redistribution is built in. To our knowledge, most active or passive funds do not have such as “wealth redistribution” mechanism built in, and even so, such as the Alaska Permanent Fund, its membership would be limited to a certain geography (thus cannot be worldwide, which JCF potentially can), or the distribution mechanism would be costly (e.g., mailing out checks to citizens to cash in the dividend). Here JCF is trying to utilize the latest technology in smart contract to ensure automatic, verifiable, and transparent wealth redistribution, while providing identity checks via the latest ID technologies such as online KYC. All for the purpose to ensure a low-cost approach to build and manage a fund that may pay out a form of “social dividend.”

Sounds interesting! how do I learn more?

Please go read our whitepaper, which has the most detailed descriptions regarding the design and operations of JCF.

How are you different from many other “crypto index funds”?

There are quite a few "crypto index funds" out there (for example, Crypto20 being a more accessible one, it invests in the top 20 cryptos on behalf of investors), there are also some CryptoUBI efforts (Mannabase that distributes "free coins" to anyone who register, and supports its coin value by donated money that buys the coins on crypto exchange). But pure "crypto index funds" are simply wealth instruments (out of reach to less privileged people), while cryptoUBI coins likely will take some time to build up its coin value slowly (the "wealth accumulation" occurs only when many people decides to use and adopt it, so the UBI it distributes currently over months of periods amounts to only a few US dollars). Here's what we're doing differently: we use "crypto index fund" to build wealth (assuming overall blockchain will be on the rise in the near future), while using the same blockchain technology to also redistribute wealth via smart contract. So "blockchain tech" here is used both for wealth accumulation, and also redistribution, whereas most existing proposals appear to be only doing one or the other. If you know any other projects that work like ours, we'd be happy to know and exchange! thanks!